NEIF’s Matthew Brown spent the past few days doing something he hadn’t done in ages – attending an in-person meeting.
Matthew attended the annual meeting of the National Association of State Energy Officials – an organization that NEIF supports as an Affiliate Member.  NASEO’s members are the chief energy policy and program officials from the 50 states plus the territories in the United States.  And the group was excited, not just to get together in person, but to see a lot of movement at the state level towards new resiliency, electrification, carbon reduction, renewable energy and energy efficiency programs.  Just as important as the movement at the state level are the federal infrastructure and budget bills that are moving forward.  Each of these are likely to provide large amounts of new funding to state governments for their energy programs.
NEIF’s finance services are uniquely tailored to support states and their energy programs. NEIF is prepared to support and work with the states, particularly as they set up new revolving loan funds or other financing mechanisms. 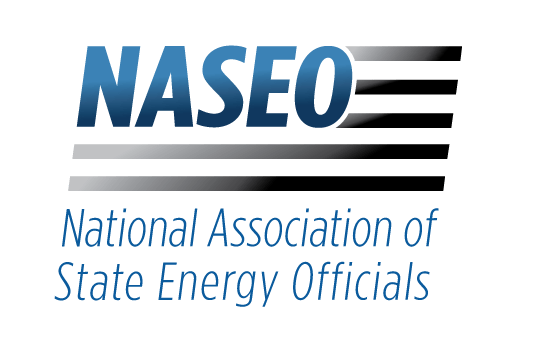